‘I promise, from this moment on, things will get better’

For nearly two decades UNHCR’s Salome Ayukuru, widely known as ‘Mama’, has been helping vulnerable refugees to rebuild their lives after their traumatic experiences of war in South Sudan.

We are in a small portacabin office, it looks like it was made from a shipping container. There are three children on a low wooden bench, opposite them sits Salome. As the UNHCR’s field officer, Salome is the first point of contact for the most vulnerable South Sudanese refugees as the cross the border into Uganda. For many of the refugees it’s the first moment of safety and the first time they can tell their stories.

The children tell Salome that when their father died, their mother had remarried. They had moved to South Sudan’s capital, Juba, to live with him, but he was from the Dinka tribe, and the children’s father had been Murle, he refused to accept them. Their mother had started to beat the children and shout at them, in the hope of making them so unhappy they’d leave. When that didn’t work, she told them that their late father’s family was living in a refugee camp in Uganda. That they should go there, and she would join them later. She put them on a bus for the border.

When they arrived at the border, they were no relatives to meet them. They had no phone number for their mother.

Salome nods her head and replies in a firm but gentle voice. As she explains to me later, at this point it’s important that people are aware of their situation and the realities they face; its only from there that she can help them adjust and get them the support they need. As Salome talks its Nyoka, 12, who first comprehends the situation. In her eyes you can see the realisation that her mother had lied and is not coming for them. That she had abandoned them. Her sister Bagia, 10, looks at her sister sensing something is wrong, but not fully comprehending, whist the youngest David, 8, is content pulling faces and amusing himself.

“So the first thing we need to do is get you placed with a family that will look after you. There are good people here that will give you a good home. I promise you,” Salome concludes, “the worst is over.”

The interview over, one of Salome’s team usher’s the children out and takes them to the next stage of processing. We are at a small sub camp in Uganda between the border and the vast Bidi Bidi refugee camp. New arrivals from South Sudan are brought here to be registered, the get a meal (often their first in days), medical checks, vaccinations and interviewed. Its during this process that the most vulnerable cases are brought to Salome so she can find out more about their stories and act accordingly.

“This is not therapy, its not an interview; we are just talking. But this conversation is vital as the first stage in rebuilding lives.” Explains Salome, “it’s important they understand somebody is interested in them. Most of them have nobody to talk to, so it’s important that I make them feel valued. They have given up on life, but when we talk, that is when they realise: ‘that yes, a terrible thing has happened, but somebody cares’”

And Salome has a gift for making people feel they are being listened to. She has lost track of how many interviews she’s done, but it’s in the thousands. Yet as I sit there through the day, she gives each the time and consideration as if it was the only one. Sadly there are many vulnerable refugees, and many stories like that of the three children. 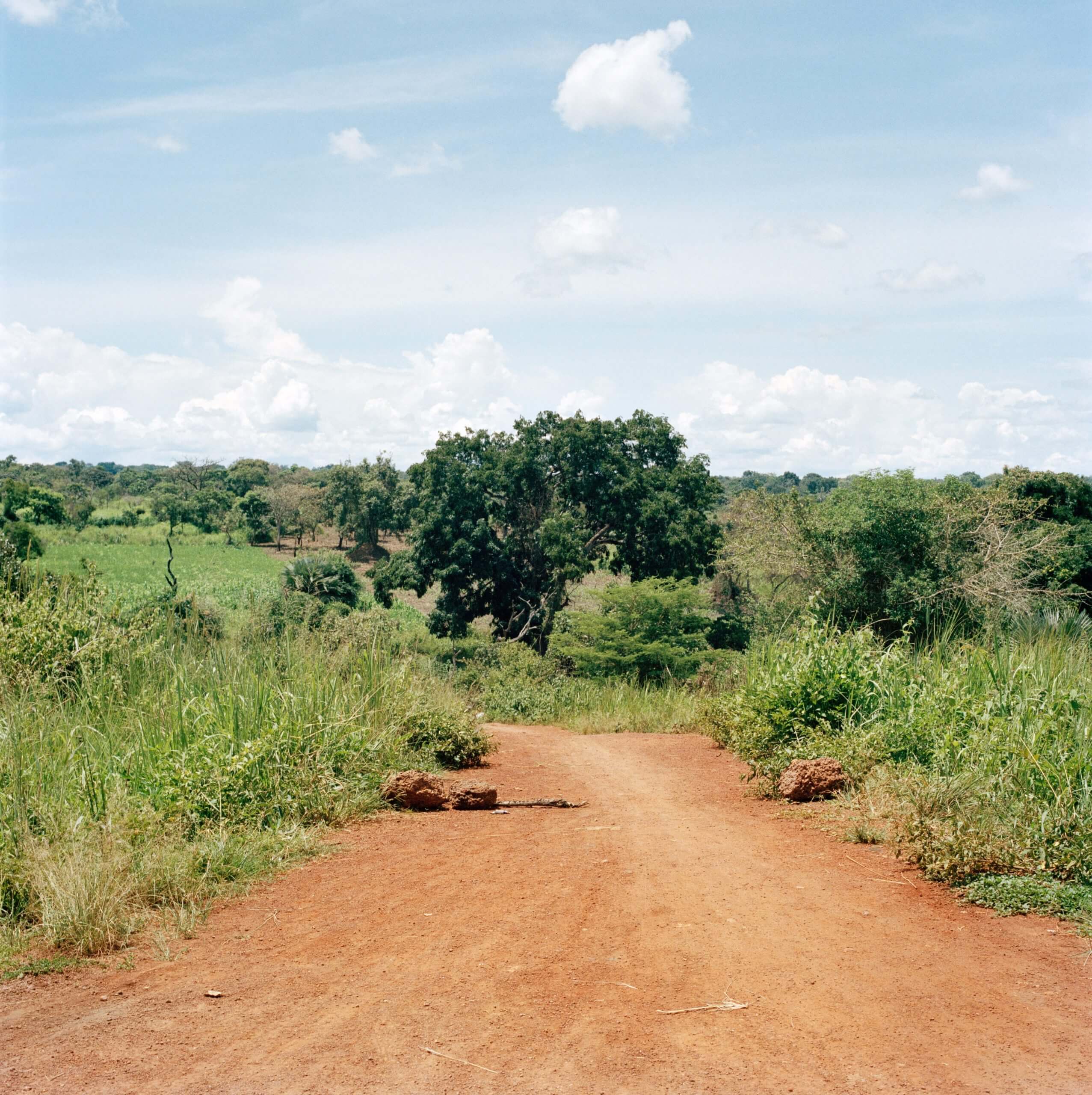 The world’s newest country, South Sudan, has been marred by violence and instability since its founding in 2011. The civil war, which began in December 2013 has pushed the country further into a state of emergency. The fighting has grown into an increasingly brutal ethnic war with both sides targeting civilians. This instability has worsened the impact of famine and has led to the displacement of nearly four million people, two million of whom have sought safety as refugees in neighbouring countries. About 80 per cent of the displaced are women and children who are particularly vulnerable.

Often as they make their way to the border families purposely divide, sending the children ahead alone on the hope that they avoid the attention of the many militias along the route. When together as a large family, they are easily spotted as refugees, resulting in armed robbery, sexual assault and often murder. However in a country with poor communications, often this separation can become a permanent one.

The majority of cases Salome sees are children who have lost contact with their parents, and single mothers with babies. Coming from a society where community is intrinsic to life, a children or young mothers finding themselves alone, cut from this network, struggle to cope. Added to that being in new surroundings, a different country, not understanding the language. Many refugees find themselves isolated resulting in depression and in some cases suicide.

Salome though understands this better than most. She too was a refugee. When she was eighteen Salome was tortured by rebels in Uganda and her father was killed, she had to flee her home. For six years, in a mirror image of the current situation, she lived as a refugee in a South Sudanese camp.

“When I was a refugee” Salome tell me, “what was going to kill me was loneliness. To be with no family, no language; it kills many refugees. I know what it is to be so lonely. Doctors, specialists, experts; they don’t know this. I do, because I’ve experienced it.”

Even as an eighteen-year old who’d had lost her home and family, Salome’s focus was on others. She adopted an abandoned baby in the refugee camp and brought up the child, Gesa, as here own. Now she has over 30 children she supports, many of them Ugandan street children. She believes that “if you find a solution, you make good out of bad” and the proof is in some of the she supported are now working as nurses and teachers. It’s not surprising that Salome, who’s worked for the UNHCR for over twenty years, is known by all as ‘Mama.’

Its this life experience that makes Salome the perfect first point of contact. Her manner is gentle and carting, but firm. She’s not sentimental, yet utterly devoted to her work. When I ask her about how she gets the refugees to trust her she tells me:

“Sometimes when I talk I must be soft spoke, sometimes firm. Some I need to provoke, some I must be kind to, some need more time, some I must push. If you think you can talk to everybody in one way, you will get nowhere.”

Throughout the day I sit with Salome as story after story is told. All heart breaking, all desperate, all alone and in pain. Yet after their time with Salome they leave with hope. And what happens next? They are directed through the UNHCR’s network to get the specialist support they need; phycological support, adult education, foster parents, protection officers, clothes, food, support in learning how to cook and build shelters. Slowly they are supported to rebuild their shattered lives.

It took Salome a long time to recover from her own experiences as a refugee. At that time there wasn’t the same support as there is now. What drivers her is making sure the most vulnerable refugees are protected. She tells me the story of two young women who reached a border crossing late at night. Stuck on the border they were repeatedly raped by Congolese soldiers. Since that happened Salome makes sure to visit all the border crossings at night.

But this dedication takes a toll, now 61, ‘Mama’ is not sure how much longer she can continue. “I ask for leave so I can rest, but it does not solve the problem. The stories stay with you.” 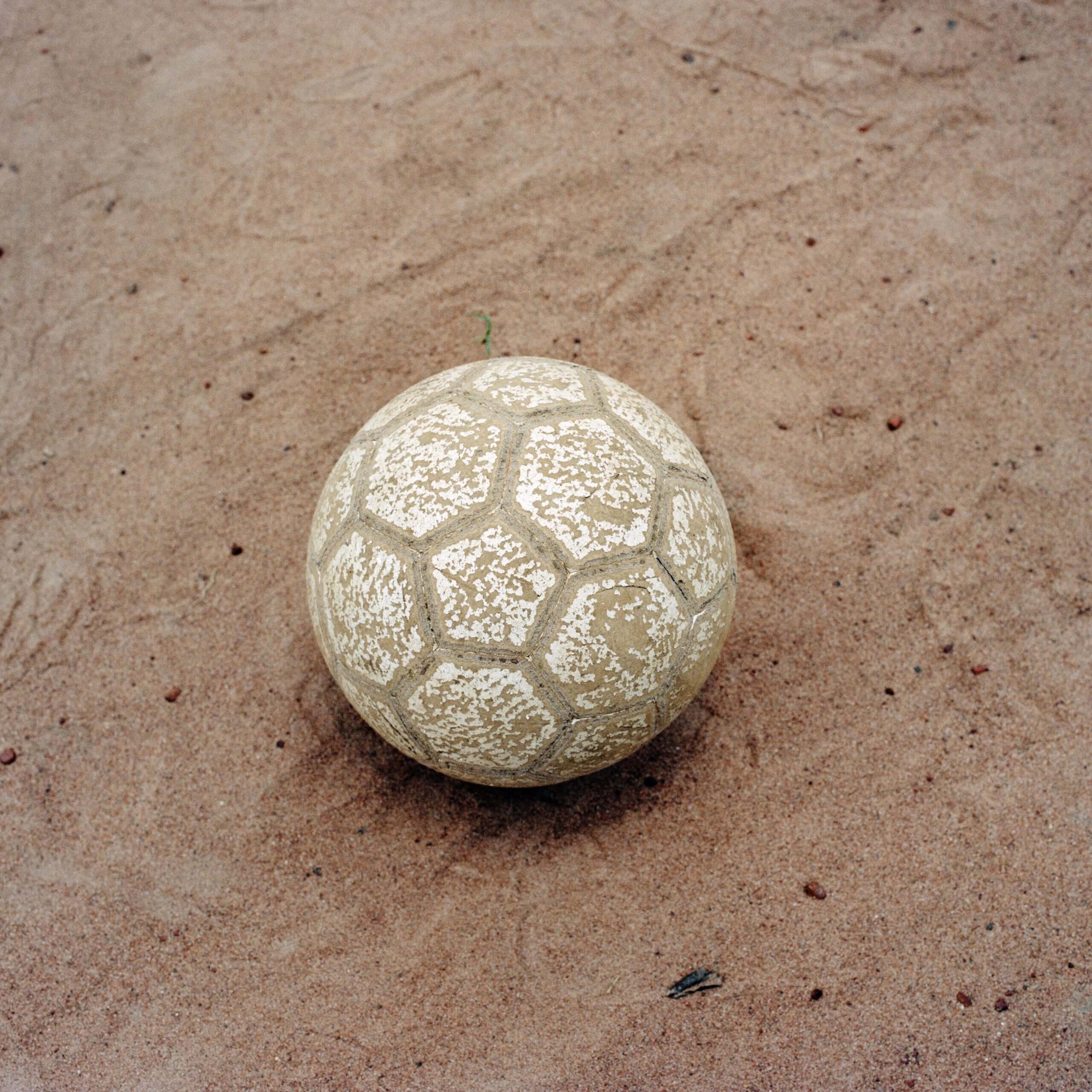 (This interview was from September 2019)